How Big is the American Pork Industry (2022 Edition) 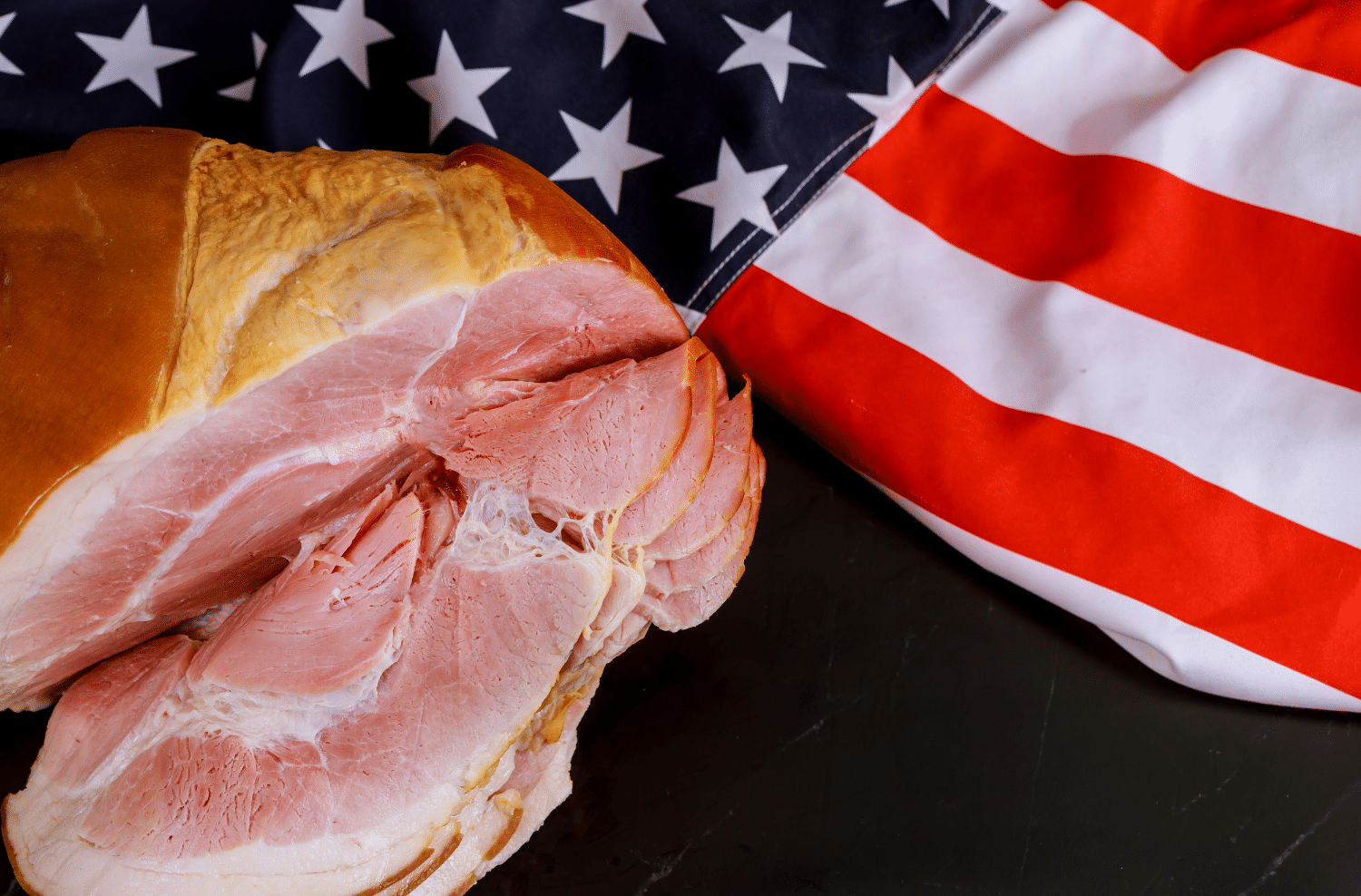 How Big is the Pork Industry in the US? The Stats & Facts

Discover recent industry insights from the US pork industry in this article.

As most US pork producers or pork processing businesses recover from the impacts of African Swine Fever (ASF), they face another massive challenge: energy and labor costs.

Despite facing many challenges, the US pork industry remains quite successful with a solid contribution to the national economy. The $28.02 billion of gross cash receipts from American pork businesses in 2021 shows how valuable the industry is for the US economy. (Source)

To empower hog producers and pork processing businesses in America, Carlisle has conducted a comprehensive review of the industry so that the entrepreneurs can have a wider perspective while making critical business decisions.

How large is the US pork industry?

In 2022, there were about 72.2 million hogs and pigs raised in the United States. The number of hogs and pigs in the nation has increased by around 13 million since the year 2000. (Source)

How many hog farms are there in the United States?

In the United States, there are more than 67,000 hog farms that are raising millions of hogs and pigs every year. (Source)

How many jobs did the US pork industry create?

Who is the largest producer of pork in the US?

The top producer of pork in the United States, the Smithfield Corporation of Smithfield, Virginia. Smithfield.

Smithfield was purchased by WH Foods of China in 2013, a company that raked in $22.3 billion in revenue in 2017. Smithfield year to year produces 8.8 million pounds of pork per year. (Source)

Where does the US rank in pork production?

After China and the EU, The United States is the third-largest producer of pork in the world. It is a significant player in the global pork market, ranking second in exports and seventh in imports. (Source)

Does the US import or export more pork?

The US exports more pork than it imports. In 2021, US pork producers exported more than seven billion pounds of pork worldwide. In 2021, the nation’s pork imports amounted to over 1.2 billion pounds, a rise from the previous few years. (Source)

To whom does the US export the most pork?

The United States exports most pork to China. (Source)

Here are the top three countries: for US pork exports

What is the #1 pork-producing state in the United States?

Iowa is also the number one state for exporting pork in the country.

Challenges the US Pork Industry faces

What is the top pork-producing country in the world?

China has nearly 450 million pigs as of 2022, making it the top pork producer globally.

The EU (European Union) is the second largest pork producer in the world with nearly 140 million pigs.

The United States is the third largest pork industry in the world with around 74 million heads. (Source)

Which country consumes the most pork per capita?

China, like in previous years, remained the world’s largest consumer of pork in 2021. China’s consumption is anticipated to increase by 4.1% by 2022, reaching roughly 52 kg/person. (Source)

How can Carlisle help?

Are you a pork processor looking to expand your operation? We are the experts when it comes to food traceability not only in Canada but also in the United States. Our decades-long experience and stable market presence make us the perfect partner that you can trust when it comes to food traceability. Contact us today and speak to one of our industry experts to understand how we can become a growth partner for your meat processing operation.

Blog: Take the Anxiety out of Recall Management

Mini-Blog: The Importance of Weighing in Food Manufacturing