What does FDA’s proposed food traceability rule mean for food and meat processors in the United States? 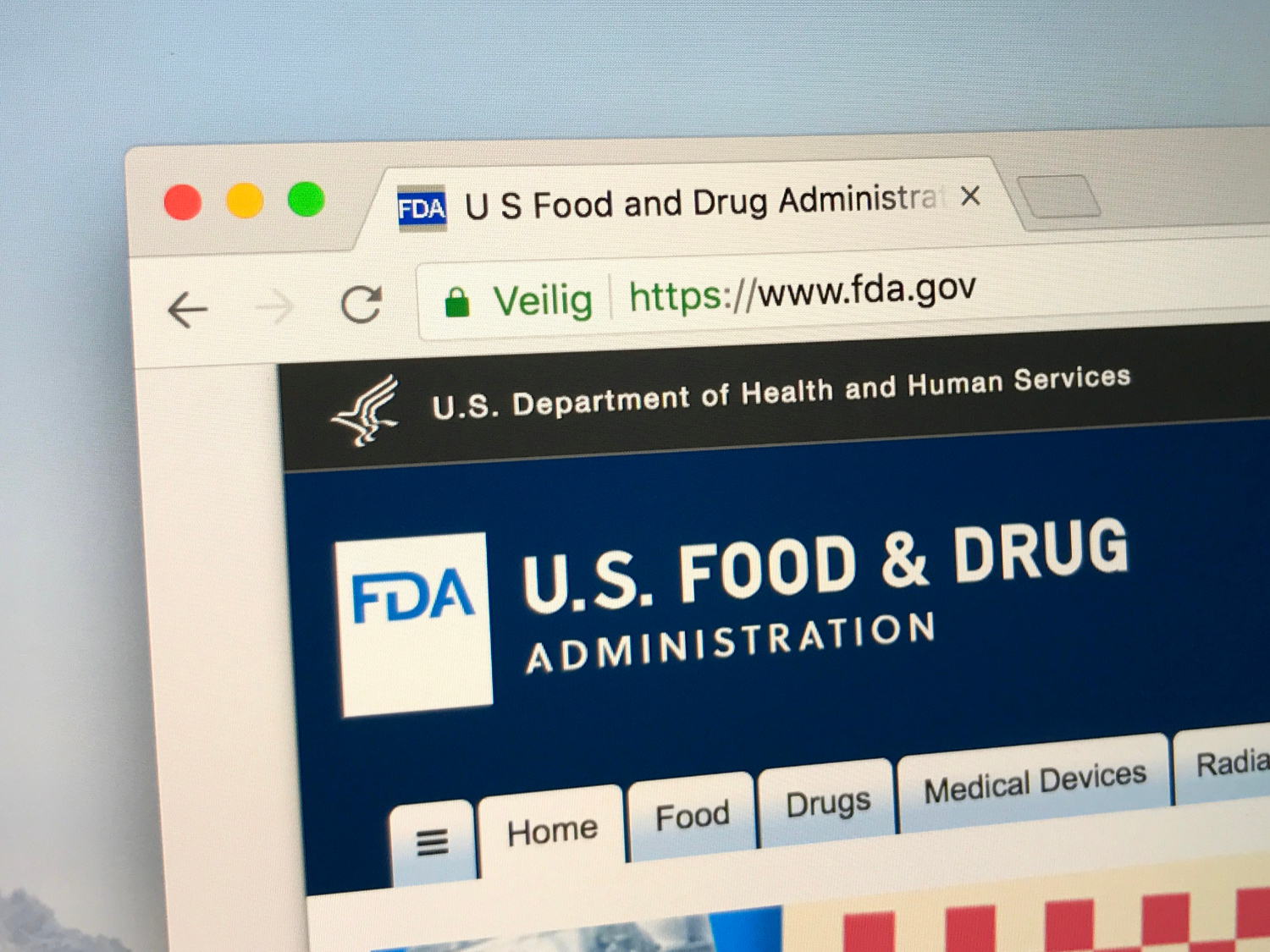 The FDA has been modernizing food safety processes and procedures since 2002. This effort started with the Bioterrorism Act of 2002 and was expanded with the Food Safety Modernization Act of 2011 (FSMA). The FDA observed areas where FSMA could be augmented to require more adequate food traceability measures. Although the proposed food traceability rule is only in its first iteration, American food and meat processors can get a head start by educating themselves, and their staff, about the changes to ensure compliance with FDA standards. The new regulations only apply to certain foods; however, they were developed by the FDA to fit all FDA-regulated food products.

What is the objective of the new proposed rule?

Anytime a new rule or regulation is being proposed, it is important to look at the objective behind the new rule. So, why is the FDA proposing a new set of regulations?

The new proposed set of regulations is part of the FDA’s New Era Blueprint. This blueprint emphasizes the importance of food traceability, and a processor’s responsibility to collect and pass along relevant information that can be used in the event of a food recall. Here is how the FDA’s Deputy Commissioner for Food Policy and Response, Frank Yiannas has described the importance of these new regulations.

“When there’s an outbreak of foodborne illness, it’s critical to rapidly identify where the contamination occurred. Having this information allows us to alert the public and the food industry about which food to avoid, remove the contaminated food from the market, and evaluate what may have caused the contamination so that actions can be taken to prevent this from happening again.” – Requirements for Additional Traceability FSMA Section 204 – YouTube

What is the FDA’s new proposed food traceability rule?

The new rule is called “Requirements for Additional Traceability Records for Certain Foods,” but it is more commonly being called “The Food Traceability Proposed Rule.” The original name best describes what the new rule encompasses. This isn’t a new rule for all foods that are currently regulated by the FDA. Instead, the FDA has found that some of the processes they introduced with FSMA did not sufficiently cover all of the areas of risk for food-borne illnesses. Therefore, the new rule was created to address those concerns. The proposed rule only focuses on a select group of food products. These food products can be found in the Food Traceability List figure below.

Due to the high-risk nature of some foods, the FDA is recommending that FSMA is extended to include regulations on other foods that weren’t included in the original FSMA act. The FDA has put together a Food Traceability List (FLT) of foods that are impacted by this proposed rule change. Farmers, processors, and distributors that deal with foods from the FLT will be required to capture Key Data Elements (KDE’s) at key points throughout the food supply chain. These key points are called Critical Tracking Events (CTE). The Critical Tracking Events include: growing, receiving, creating, transforming, and shipping events. Multiple KDE’s need to be recorded at each of those stages. For more information on KDE’s requirements, find out more here. The types of Key Data Elements that are required are very similar to what is already expected for the meat industry. These include things like lot numbers, weights, and reference numbers like purchase order numbers and invoice numbers. For a comprehensive look at the new proposed rules, check out the FDA’s website FSMA Proposed Rule for Food Traceability | FDA .

How will this affect food and meat processors?

Processors that don’t deal with items on the Food Traceability List, might be tempted to brush off these new proposed regulations. However, one key thing to note, is that the FDA recommends that these new regulations should be adopted for all foods.

“While the proposed requirements would only apply to those foods on the FTL, they were designed to be suitable for all FDA-regulated food products. FDA would encourage the voluntary adoption of these practices industry-wide.[i]”

Steps to ensuring compliance with the proposed rule?

Ensuring compliance is not complicated. Here are some basic steps that you can take to make sure your processing facility is ready:

As processors are looking to modernize their processing facilities to comply with the FDA’s New Era of Smarter Food Safety initiative, Carlisle Technology is here to help!

Carlisle Technology has been in the food traceability industry for over 30 years. We provide and support fully integrated plant-floor data collection and inventory solutions. Our solutions were designed to help food manufacturers reduce the risks associated with a food recall by enabling full 360-degree traceability as well as process visibility.

to learn more about how we can help enhance your plant’s food traceability!

Why is Inventory Management Important for the Food Industry?

What is a WMS Software? Warehouse Management Systems in the Food & Beverage Industry

Blog: Take the Anxiety out of Recall Management Pt. 5

Automated Weighing and Labeling for the Meat Industry